This is our first blog post in English to see if there’s a need for it. This one is about the common cold, which is a current topic due to the Coronavirus and the seasonal flu.

The common cold is a viral upper respiratory tract infection, the most common pathogen is rhinovirus (in more than half of the cases), but corona, adeno-, entero-, influenza-, and rs-viruses also cause a cold. Children under the age of 2 contract an average of 6-8 cases of the common cold every year, but the annual rates decrease with age. The cold is always of viral origin and is not contracted from being exposed to cold temperatures.

The incubation period for a cold (from infection to onset of symptoms) is less than a day up to a few days.

WHAT ARE THE SYMPTOMS?

HOW TO AVOID THE COMMON COLD?

The viruses that cause a cold are most often spread through direct contact transmission or through toys and other items contaminated with airway secretions (e.g. mucus). The virus can also be transmitted airborne droplets when a person coughs or sneezes. Nasal secretion is rich in viruses.

The infectiousness of the virus is the greatest at the very beginning of the disease, which makes it really difficult to prevent the spread of it in kindergartens and schools. Rhinovirus becomes much less infectious after the third day of symptoms.

Specific ways to avoid infections include washing your hands, as well as coughing and sneezing into a handkerchief or the sleeve. Washing toys in kindergarten during flu season may also curb the spread of the virus.

Anti-inflammatory medicine effectively reduces the fever associated with the cold and alleviates other symptoms.

Blow nose into a tissue so that the mucus doesn’t pass into the throat and cause coughing (especially at night). The secretion in the nose also clogs the nostrils and makes it harder to breathe properly. Young children do not know how to blow their nose into a tissue, but there are various tools to help with this, such as different kinds of nasal aspirators (the link directs you to the website of Yliopiston Apteekki). Try to remove strong mucus from a stuffy nose with saline drops or spray before blowing nose.

Older children and adults can try nasal irrigation devices (e.g. a neti pot) that can be purchased in pharmacies.

Honey works best for controlling coughing at night. Everyone over 1 year of age can be given a couple of teaspoons of honey in the evening.

Besides this there is not much that can be done to treat cough, as the effectiveness of cough medicines for the common cold is not good and efforts have recently been made to reduce their use. Cough medicine is not recommended at all for children under 2 years of age, and efforts have been made to reduce its use even for older children (especially those containing codeine).

Antibiotics are useless in treating virus infections and the symptoms of the common cold, especially coughing, can last up to three weeks, a complication that cannot be treated with antibiotics.

However, it is important to remember that mucus can cause otitis media (an inflammatory disease of the middle ear) in young children and sinusitis in older children and adults.

WHEN SHOULD YOU TAKE YOUR CHILD TO THE DOCTOR?

Even a young child usually recovers well from the cold, but they should be taken to the doctor to receive treatment if:

However, the most important thing is the general well-being of the child, which is always best recognized by the parents. An excessively tired child can always be taken in for an assessment, even in the absence of the symptoms mentioned above. 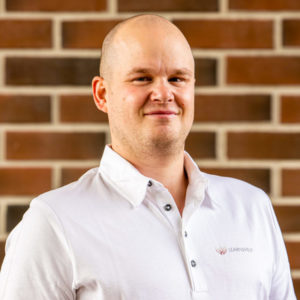 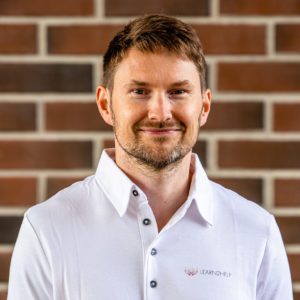 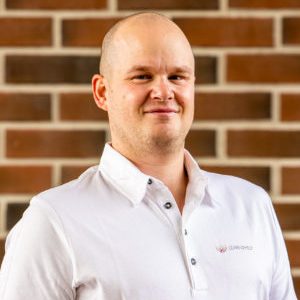 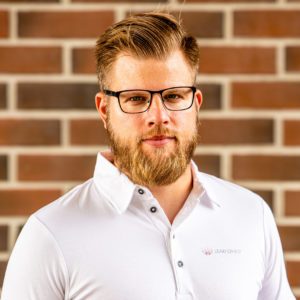 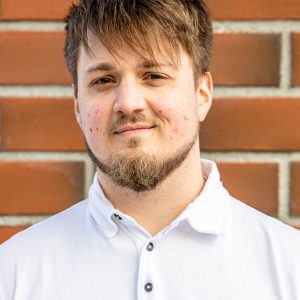